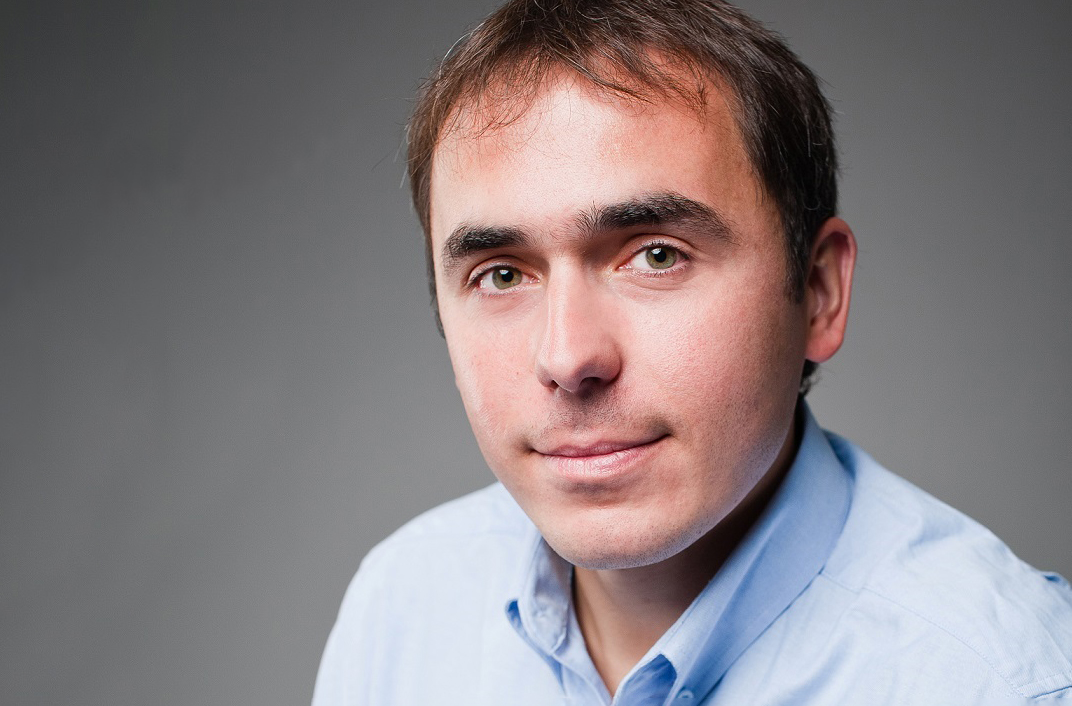 Pavel Lebedev, a lecturer at the Department of Finance and Banking , RANEPA, published an article in RBC "It's time to review the budget: what three markers indicate this".

In the article, Pavel Lebedev spoke about three symptoms of budget failures, indicating that it is time for companies to review the budget, and in some cases, the approaches to the budget process. For each of the symptoms, the author gave practical solutions to eliminate the identified failures.

The first symptom of the author pointed out the fierce disputes during the analysis of the discrepancy between the actual and budget indicators. The relevance of the plans is lost even in the development process. The final translation of the plans into the language of finance further distorts the content of the budgets from reality, as a result of which the discrepancies between the actual and budget indicators become so noticeable that their discussions begin to lead to conflicts.

The second symptom Pavel Lebedev called the absence of discrepancies in the results of the reporting period. Possible reasons for this problem, he said, are the regular adjustment of the figures and their approximation to the actual values in order to avoid unnecessary discussions, as well as the initial setting of low and easy targets when forming the budget.

The third symptom of the author identified decision-making in the company without taking into account the budget model. This is a situation where the budgeting system in the company exists only formally, and managers do not take it into account when making decisions. A similar situation occurs when the financial service acts as a monopolist of the financial process, and the other employees do not participate in the formation of budgets and, as it follows, do not consider them part of their own information agenda.

Версия для компьютера
To improve the performance of our website, we collect technical impersonal information about you, including through the tools of our partners. You can find a detailed description of how we use your data in our Privacy Policy. For a detailed description of the technologies, please see the Cookie Policy. By clicking on the "Accept & Close" button, you provide your explicit consent to the processing of your data to achieve the above goal. You can withdraw your consent using the method specified in the Privacy Policy.
Accept & Close